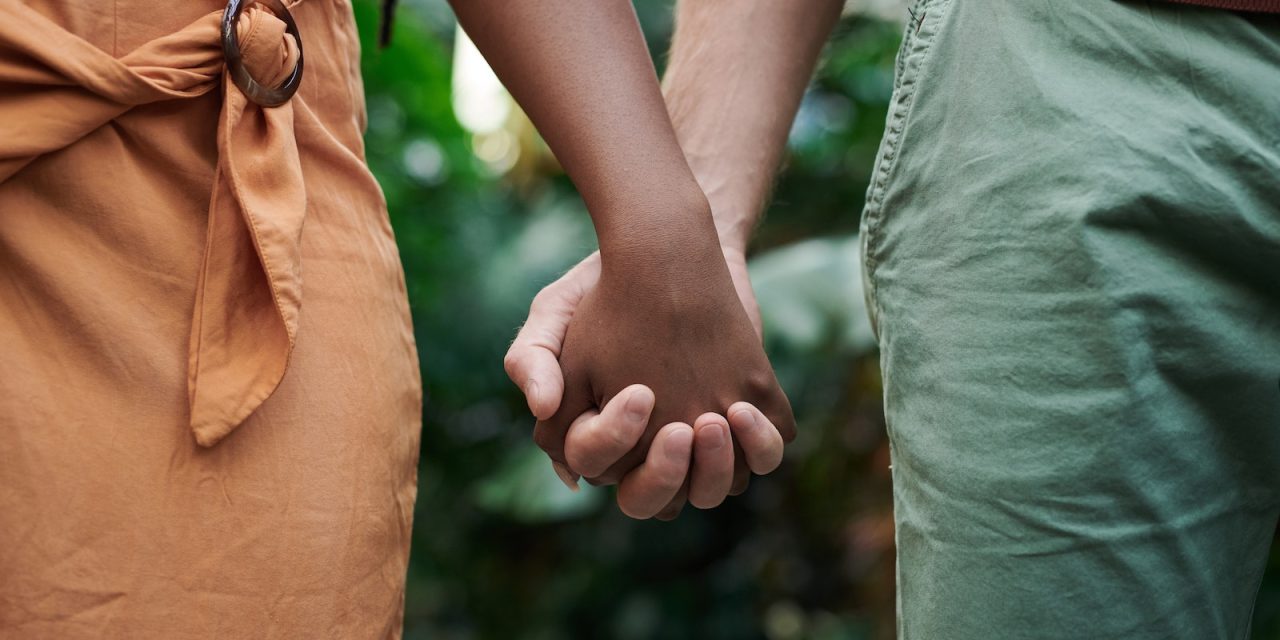 My friend Lorena asked me to hug her on Monday.
I hugged her on Monday because she asked me to.
I hugged her on Monday because she was sad.
I hugged her on Monday because I love her.
If they asked, I swear I would’ve hugged any yearnful person who saw me hug her. Is that sexual to you? Is it sexual to love the world? It’s agreeable that it’s sexual to hoist your leg up and make out in the middle of the cafeteria, however, that is a public display of copulation. Not affection.
It is not sexual to hug. To simply wrap both of your arms around a person, connecting your hands at the middle of their back, holding them tight and wishing them love and care: that is not sexual.
Public Display of Affection (PDA):
Why does this have a negative connotation, specifically in schools? What does affection mean to you?
According to Google, the definition of affection is: “A gentle feeling of fondness or liking.” Google uses the example, “she felt affection for the wise old lady”.
“She felt affection for the wise old lady.” Did the she, in question, want to feel sexual for the wise old lady? Or did she want to feel affection?
What if she held the old lady’s hand to cross the street?
What if she held her partner’s hand through school halls?
What is the difference, I ask?
It can’t be a relationship, because a relationship does not guarantee sexuality.
It is normal to hold a hand and it is normal to hug, therefore public display of affection is normal. However, public display of copulation is not. Consented public display of affection shows a stronger connection between the community you reside in, as well as enforces support. If we normalize PDA we will normalize love, we will normalize care and we will normalize an understanding of each other as humans. One should not be ridiculed for PDA.
PDA is good. PDC is not.
Anyone should be allowed to hug and hold hands with consenting parties anywhere they want to, especially in a facility as taxing as school. According to sclhealth.org , scientifically, hugging lowers stress, boosts the immune system, lowers heart rate and blood pressure and decreases depression.
Sclhealth.org also says that, “…our brains can produce soothing chemicals that help us feel more safe and less threatened throughout the day. So when something stressful does come up, we don’t have such an aggressive fight-or-flight response to it.”
This theorizes that if a community hugged each other more, it would lead to less aggression and hostility between everyone in it.
According to lifehack.org, scientifically, holding hands lowers stress, boosts love and bonding, lowers heart rate and blood pressure, relieves pain, fights fear and provides a sense of security.
Essentially holding hands and hugging produce similar benefits, both equally effective, and both considered PDA.

There has been a 40% increase in rates of persistent feelings of sadness as well as a 44% increase of suicide planning in highschool students since 2009 according to CDC.gov. PDA should be ENCOURAGED EVERYWHERE, ESPECIALLY in schools. PDC, not so much. PDA provides many physical and mental health benefits to teenagers which have been lacking in our currently isolating times.
I ask you, go hug a friend that you love. Now.

Life Hack: Dishwasher hacks to get the best results when washing your wares – Irish Examiner