Lilbits: Bringing 32-bit apps to the Pixel 7 and a DIY pint-sized PC for some seriously retro computing – Liliputing 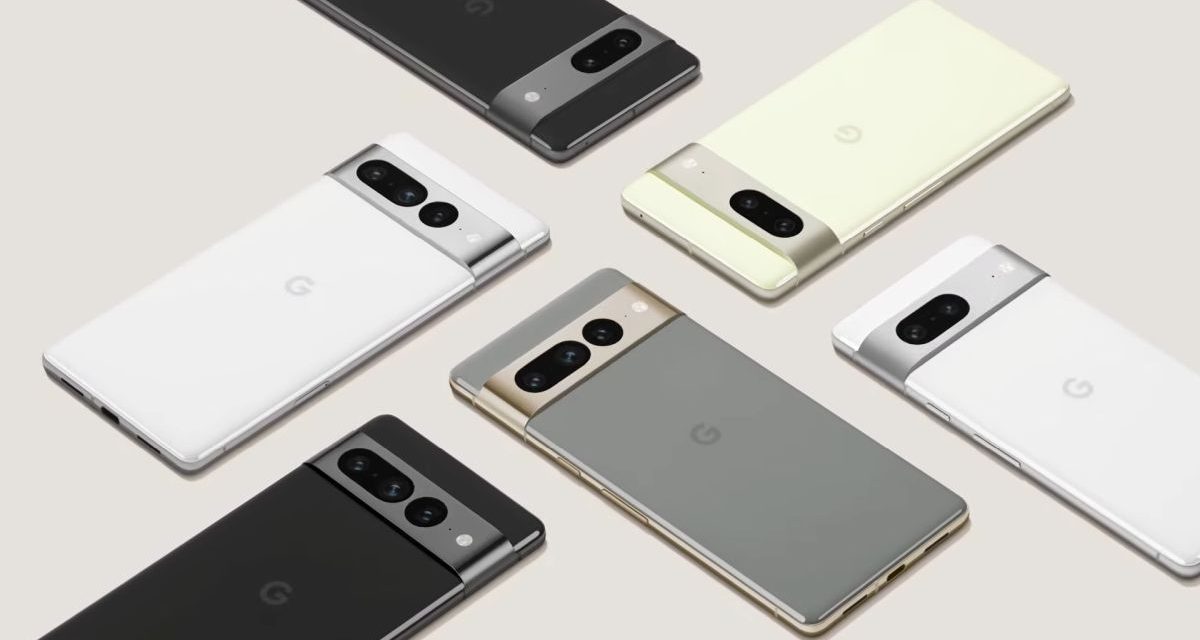 Liliputing
Google’s Android operating system has supported 64-bit processors for more than 9 years. But up until recently, every Android phone and tablet that shipped with a 64-bit chip could also run apps and games designed for 32-bit processors.
That changed when Google began shipping the Pixel 7 and Pixel 7 Pro smartphones, which are the first 64-bit only Android devices. They probably won’t be the last. Google says that while some older apps may not run on 64-bit only devices, dropping support for the old architecture helps performance by “reducing memory usage, improving performance, and enhancing security.”
But what if you still have some older apps you need to run? It turns out there’s an unofficial workaround for Pixel 7 users… assuming you’re willing to root your phone and install a Magisk module. 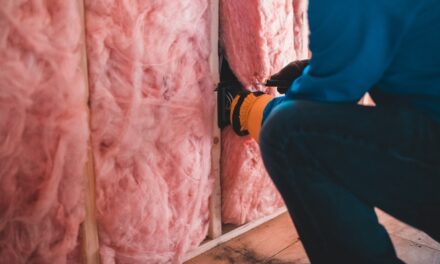 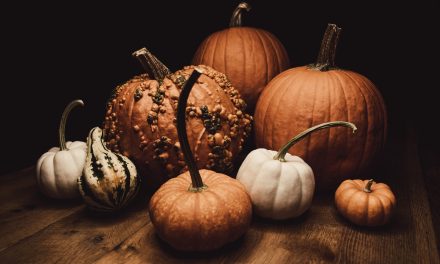