Following is a summary of current science news briefs.
NASA looks to launch Artemis lunar test flight again on Nov. 14
NASA has targeted Nov. 14 for a third attempt to launch its big, next-generation rocketship, the U.S. space agency said on Wednesday, after weeks of technical setbacks and foul weather delayed the uncrewed inaugural Artemis mission to the moon. Plans call for rolling the 32-story-tall Space Launch System (SLS) rocket and its Orion capsule back out to Launch Pad 39B at NASA’s Kennedy Space Center in Cape Canaveral, Florida, as early as Friday, Nov. 4 to renew final flight preparations.
Arizona cryonics facility preserves bodies to revive later
Time and death are “on pause” for some people in Scottsdale, Arizona. Inside tanks filled with liquid nitrogen are the bodies and heads of 199 humans who opted to be cryopreserved in hopes of being revived in the future when science has advanced beyond what it is capable of today. Many of the “patients,” as Alcor Life Extension Foundation calls them, were terminally ill with cancer, ALS or other diseases with no present-day cure.
Archaeologists unearth eight colonial-era mummies in Peru
Archaeologists in Peru have unearthed eight centuries-old mummies at a site in the country’s capital, an important find that experts say could point a colonial-era cemetery. Archaeologists on Tuesday were hard at work in Lima’s Park of Legends on the coast of central Peru, carefully cleaning the ancient preserved corpses found under the site, including the remains of children.
SpaceX to take entrepreneur Dennis Tito on Starship around the moon
Billionaire Elon Musk’s SpaceX said on Wednesday that the world’s first space tourist Dennis Tito and his wife Akiko have signed up to fly around the moon on the space exploration firm’s Starship rocket. Engineer turned financial analyst Tito, 82, was the first private individual to pay for a trip to space on Russia’s Soyuz TM-32 mission in 2001, when he spent nearly eight days aboard the International Space Station.
(With inputs from agencies.)
Email: info@devdiscourse.com
Phone: +91-720-6444012, +91-7027739813, 14, 15
© Copyright 2022

Watch now: Head to Sugar Grove Nature Center for a night with the stars – The Pantagraph 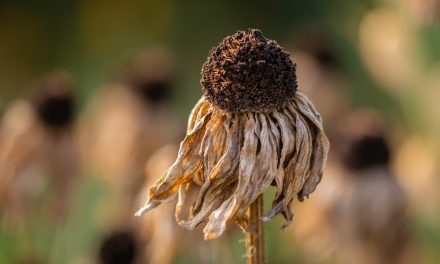