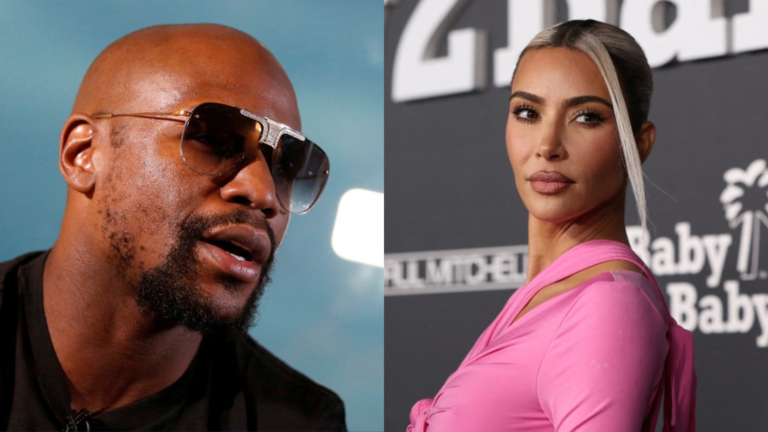 A federal judge in California on Wednesday dismissed a lawsuit against reality TV star Kim Kardashian, boxing legend Floyd Mayweather Jr. and others over their role in promoting a cryptocurrency, saying it was not clear that the investors who sued actually saw the promotions.
The lawsuit filed in January claims EthereumMax executives schemed with celebrity promoters to induce investors to buy the EMax token, driving up its price and allowing them to sell their own tokens at a profit.

U.S. District Judge Michael Fitzgerald in Los Angeles said that the investors may amend and refile their proposed class action.
The decision comes as other celebrity promoters face lawsuits from users of the failed cryptocurrency exchange FTX, whose collapse has deepened an ongoing “crypto winter.”

Sean Masson, an attorney who represents the investors in the EthereumMax case, said they plan to revise their claims to add “a host of additional facts demonstrating defendants’ wrongdoing and liability.”
Michael Rhodes, the lead attorney for Kardashian, said the defence is “pleased with the court’s well-reasoned ruling.”

Attorneys for Mayweather did not immediately respond to a request for comment. Also named in the lawsuit was former National Basketball Association star Paul Pierce.
Kardashian promoted EthereumMax in a June 2021 post on Instagram, and Mayweather wore the company’s logo on his boxing trunks during a widely viewed fight, the investors said.
In Wednesday’s ruling, Fitzgerald said that investors had failed to show that the executives and promoters schemed to mislead investors, rather than acting in their own self-interest.

The investors’ fraud claims failed because they had not stated whether or when they saw the promotions, the judge wrote.
While the investors may revise those claims, Fitzgerald permanently dismissed their claim under California’s consumer protection law, which he said applies to tangible goods and services, not “intangible goods” such as cryptocurrency.

Kardashian agreed in October to pay the SEC $1.26 million to settle claims that she failed to disclose she was paid to promote EthereumMax tokens. She did not admit wrongdoing.