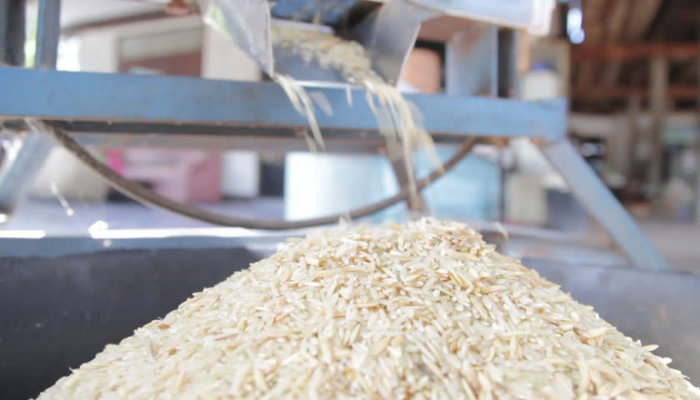 The National Youth Service Corps (NYSC), in a bid to boost food products and improve its, revenue base has partnered with Hudson Consulting Company, an American based Agro-allied corporation, to establish a mega rice mill at Isampou, Ekeremor Local Government Area of Bayelsa state.
During the signing of a Memorandum of Understanding at NYSC Headquarters, Maitama, Abuja, the Director General of NYSC, Brigadier General Mohammad Fadah said the bilateral relationship will boost income-generating activities of the NYSC, training and mentoring of Corps Members
Other benefits according to General Fadah include, “beefing up NYSC’s contribution to Federal Government’s rice sufficiency programme, contributing to the development of the community where the rice mill will be established, and enhancing the visibility of NYSC brand in public domain.”
Read also: TRCN gets international ISO certificate of excellence
He said NYSC will be a major consumer of the rice as it will be supplied to all Orientation Camps nationwide.
The NYSC helmsman gave the assurance that his administration will give maximum support for the partnership to yield the desired results.
Earlier in his remark, the Executive Chairman of Hudson Consulting Company, Prince Tom Ighihe said the essence of the synergy is to boost Nigeria’s food security.
He further said that his company will engage the services of Corps Members and some staff of NYSC when the partnership comes into full implementation.
Highlight of the event was the symbolic signing of the Memorandum of Understanding document between the Chief Executives of the two organizations.

How to attract the right leadership team (1) – Businessday